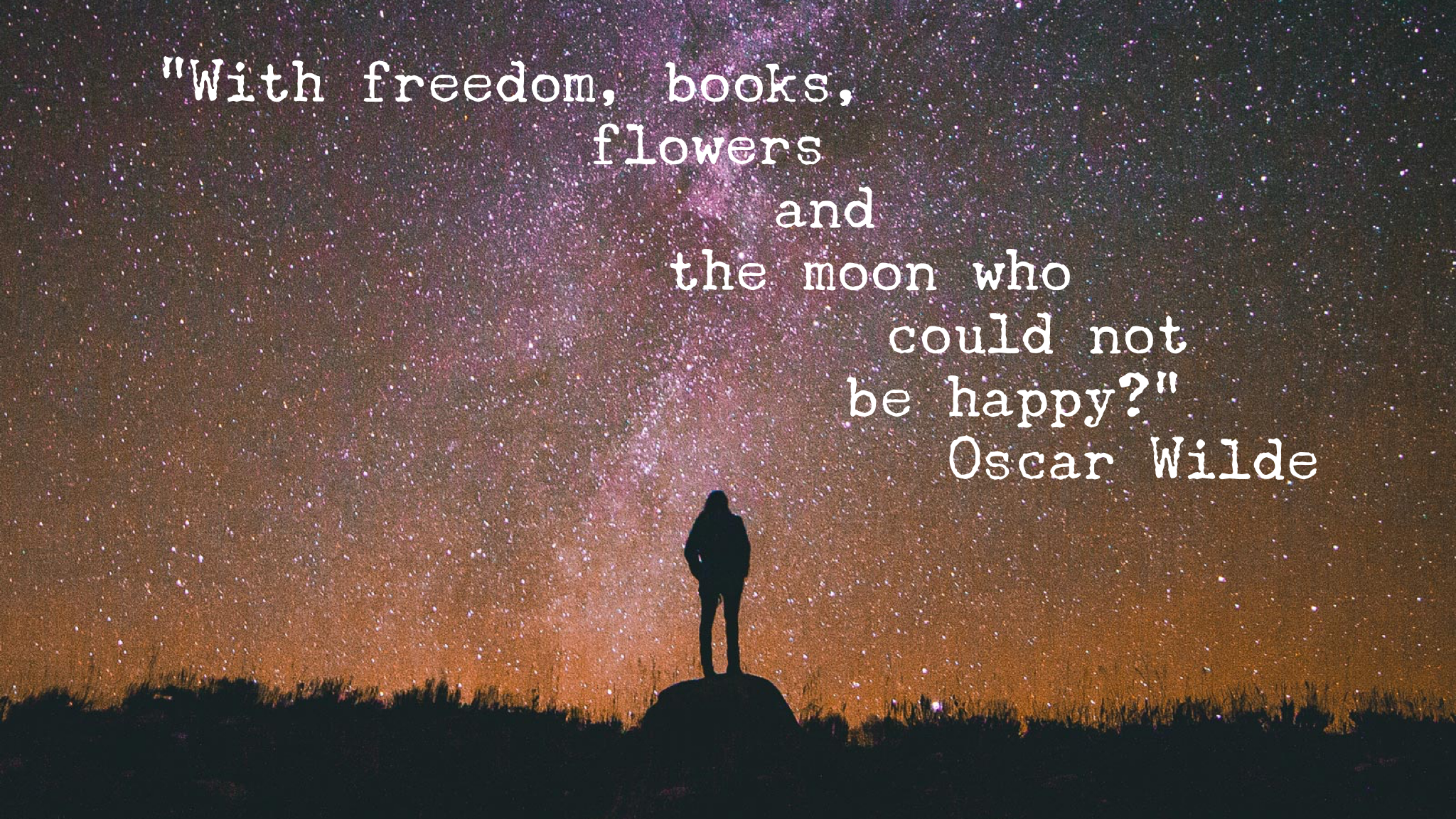 So we’re all at home (except those amazing people who are working in the NHS, supermarkets, corner shops, collecting our rubbish, delivering our milk/fruit/vegetables etc) and as the weather in the UK is pretty perfect (for spring), we have no excuse to miss seeing the Super Pink Moon. It is basically when the full moon is closest to the Earth – a mere 356,907 kilometres away – and the Earth, moon and sun will all align. This means that the moon will look larger and brighter than usual. It won’t however, be pink. The reason that it was named ‘pink’ came from American farmers in the 1930s as the timing of the moon corresponded with the blooming of the herb moss pink, native to the eastern US.

Apparently one of the best times to see the pink moon, is at moonrise, as an optical illusion – when the moon is rising above the horizon – makes the moon appear even bigger. Maybe the next few months will be a good time for all of us to discover more about our night sky. 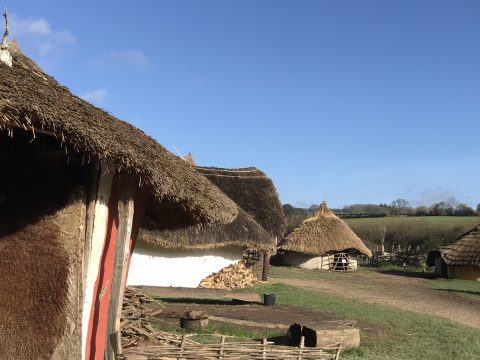 A Step Back in Time to Butser Ancient Farm #afterlockdown 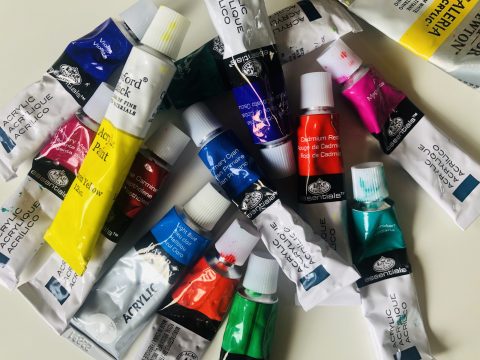 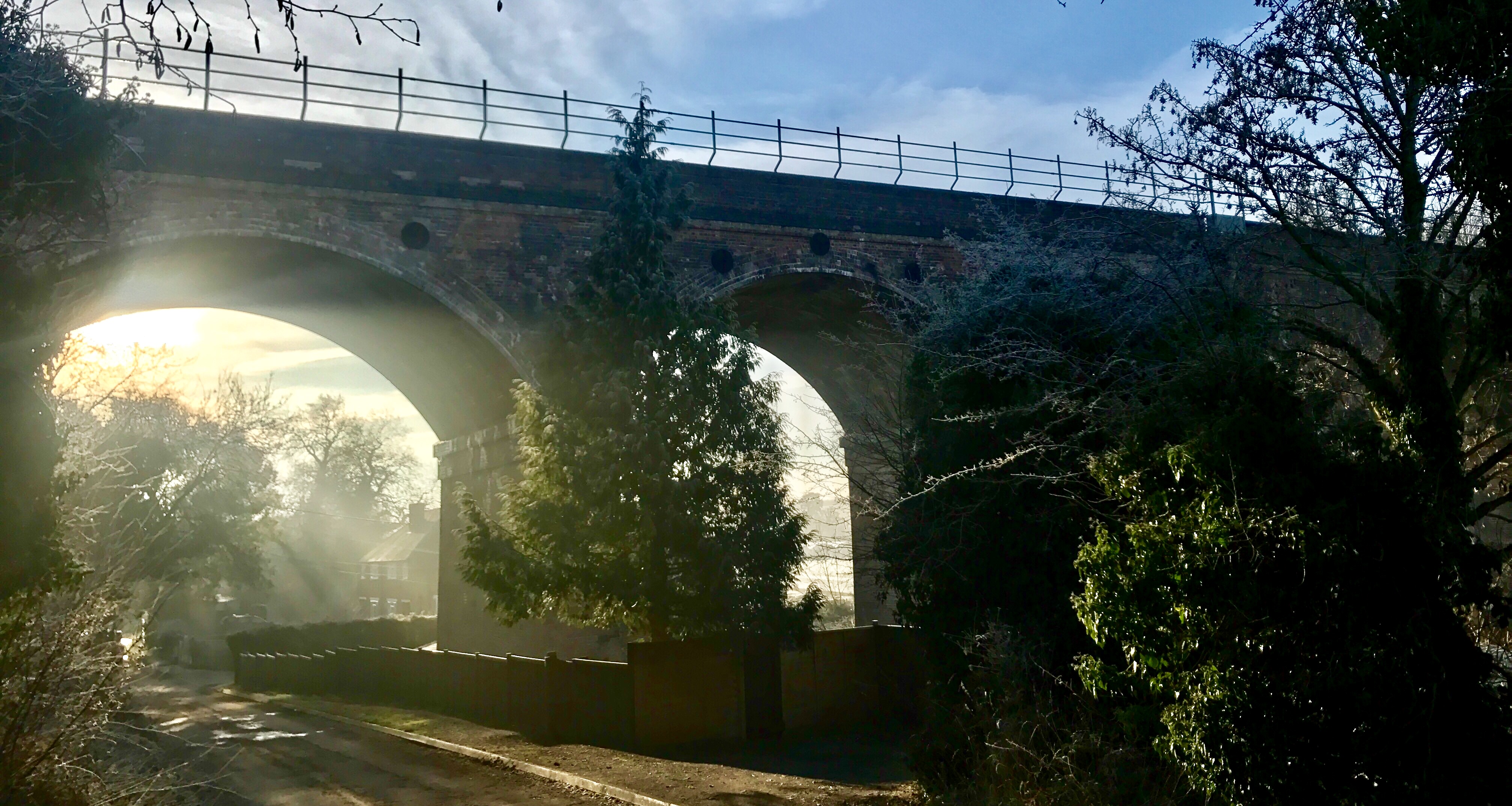