We’re still pretty much in lockdown despite the muddled messaging this week, but it’s not such a bad thing to think about the future when life becomes more expansive again. So, I’m going to share some of the outdoor places we think have been fabulous without costing a fortune, starting with Butser Ancient Farm.

Earlier this year – when life was a little more straightforward – the Littlest and I headed to the Hampshire-Sussex border, just outside Chalton village. Butser Ancient Farm is an experimental archaeological and educational site, showing a timeline of ancient homes including the Stone Age, Iron Age, Roman and Anglo-Saxon periods. At the time the Littlest was fascinated by all things Roman and I discovered that this is where much of Horrible Histories Rotten Romans was filmed, so I thought it would be a good bet that she’d enjoy it.

The drive across the South Downs National Park is utterly stunning on this blue sky, very cold day. The countryside really is rolling. We turn down a narrow lane – it’s bumpy and pot holed – with a smallish car park at the end. If it wasn’t for the small unassuming sign on the road it would be very easy to miss. There are a couple of people tying thatch together; this really is a working site. We stop to talk to them and we discover that a Neolithic house is being rethatched on site. The house has been copied from a footprint of a house found at Horton in Berkshire where excavations have been going on at the Kingmead Quarry since 2003, exposing 12,000 years of human history. Wow!

Having bought our tickets we start at the Stone Age site and the Littlest shows that her knowledge of Mesolithic and Neolithic is rather greater than mine – I am quite happy to let her teach me. A member of staff working on the Horton House comes into the Stone Age dwelling to give us some fascinating information including the fact that the climate at the time was much warmer – more like the Mediterranean climate. We also learnt that they would always sleep upright, alongside each other, with their backs to the wall as the only time that you lay down was when you were dead!

Each structure within the site has been matched to an original excavated footprint of a dwelling including post size and spacing. The materials used have also been sourced to match those that could have been found in the landscape of the excavation site and using construction techniques available at the time.

The Iron Age enclosure (you’ll recognise it if you’ve seen the Rotten Romans movie) gives you more of an idea of what daily life could have been like and the two reconstructed Roundhouses are based on excavations from the Danebury Hillfort site – it can give you much more of an idea of what Danebury must have been like next time you’re walking up there.

Most of the roundhouses have lit fires in the centre and the warmth you feel walking in from the freezing wind outside is remarkable. We are also surprised at how big some of them are. There is also a chicken house – not that different to today’s – as well as an Iron Age herb garden (with many familiar herbs), storage pits, a bread oven and even an Iron Age loo!

The Roman Villa showed how sophisticated those ‘Rotten Romans’ really were. The one at Butser is based on excavations from Sparsholt just outside Winchester. It was originally built in 2002 as part of a Discovery TV series and underwent extensive renovations more recently. The Littlest loved this villa.

The final building was a Saxon longhouse based on excavations from the nearby village at Chalton.

As well as these ancient buildings, Butser is home to rare breed animals and ancient crops – some dating back to prehistoric times.

All in all it’s a great place to visit especially with a child fascinated by history. If you want something shiny and new with a cafe – don’t come (they do sell food, but it is pretty basic); but if you want to have a real insight into the sort of lives we would have lived through time, it is fascinating. The staff and volunteers have immense knowledge and watching them as they construct these ancient buildings is extraordinary. I imagine that some of their events – dark stories from the Vikings, at night in a roundhouse, or the Belgian Festival, burning of the Wickerman – must be incredibly atmospheric and a lot of fun. I hope that the events are able to start again post-lockdown.

And don’t forget your wellies! 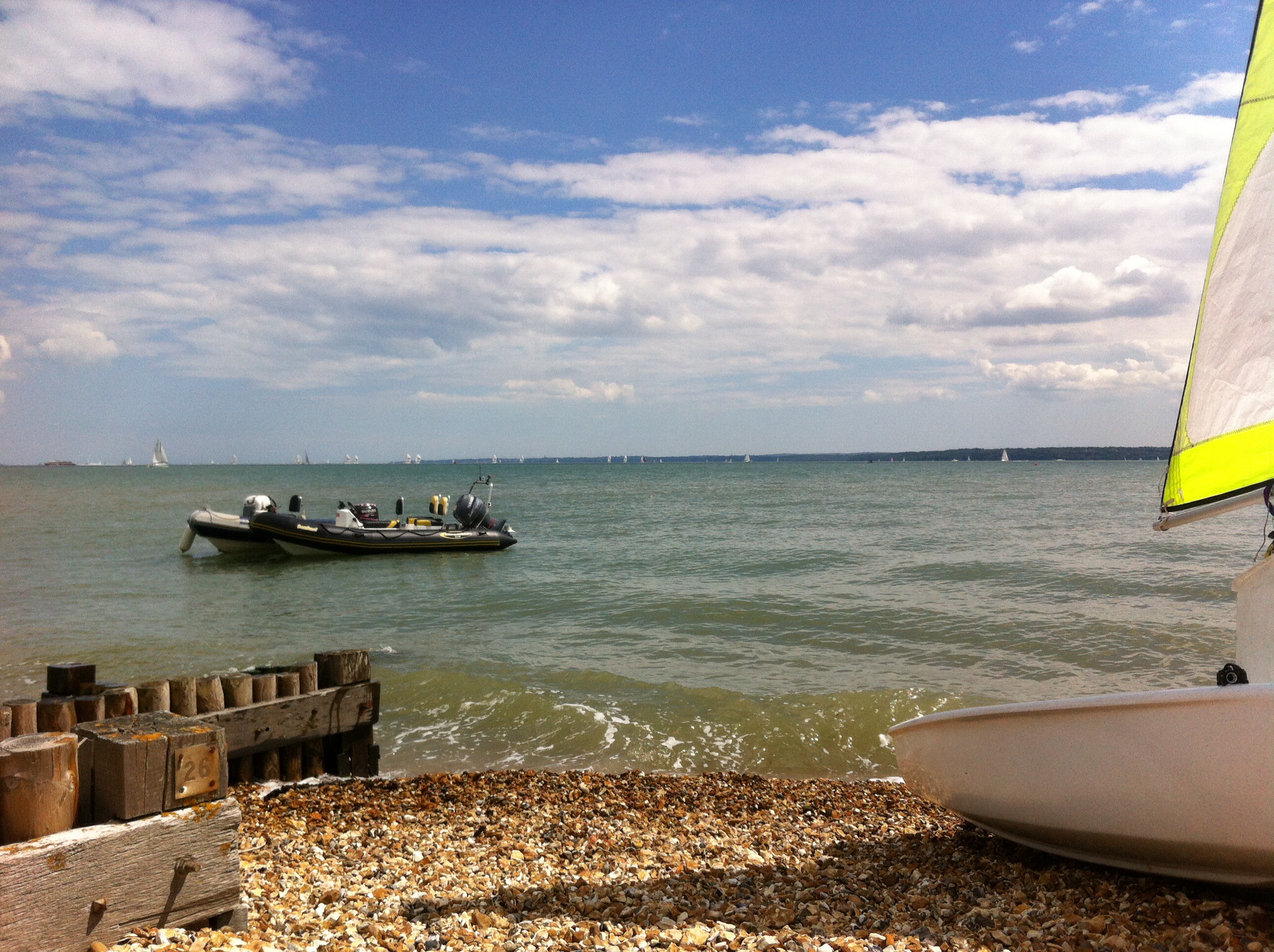 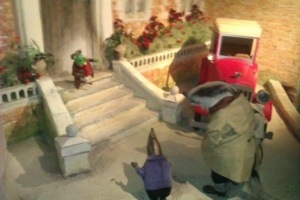 Mother of the Tribe February 26, 2014 2 Comments
Posted in Henley UK Days Out 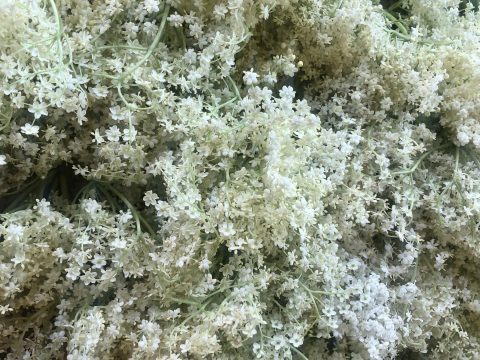 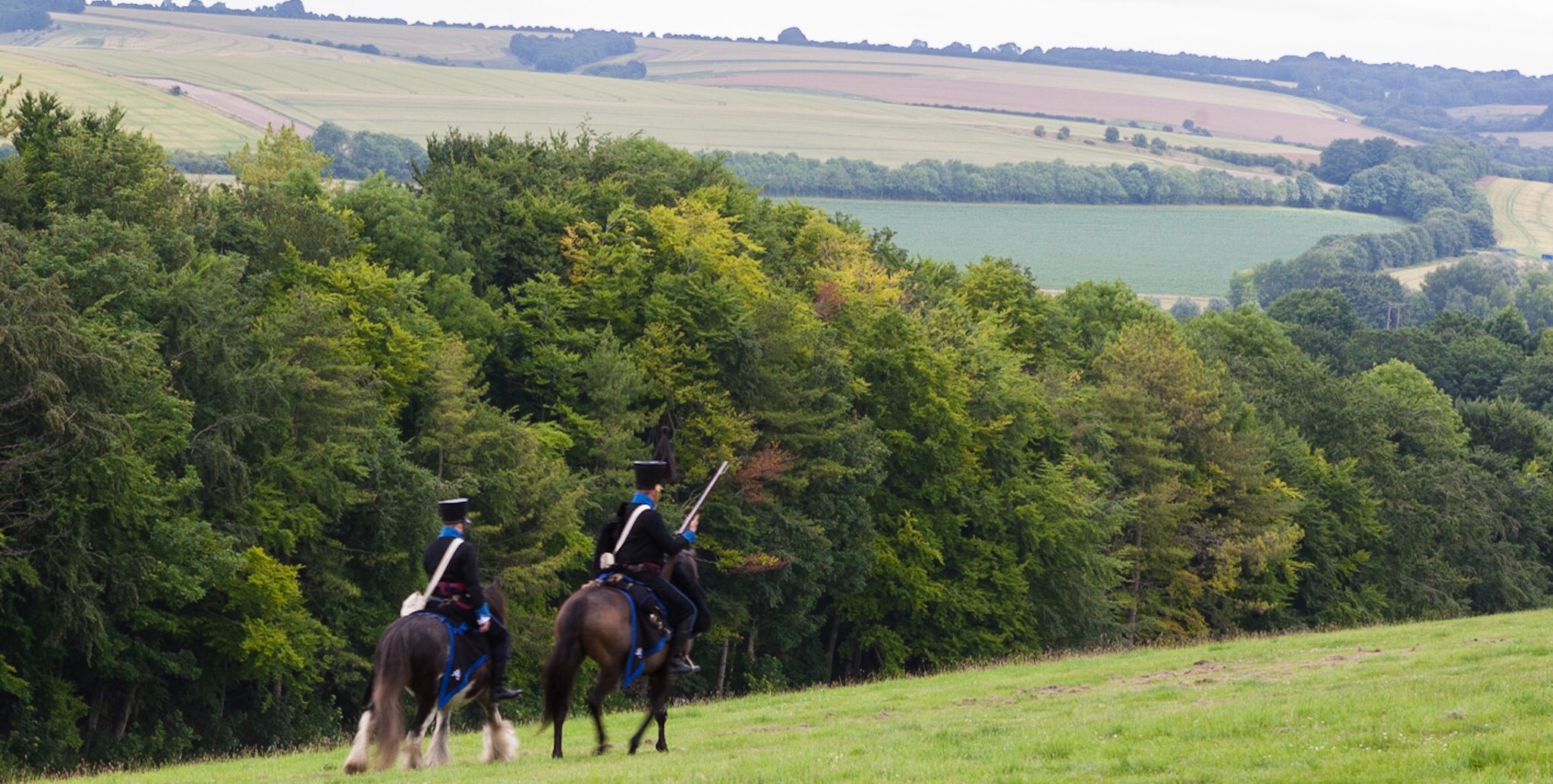